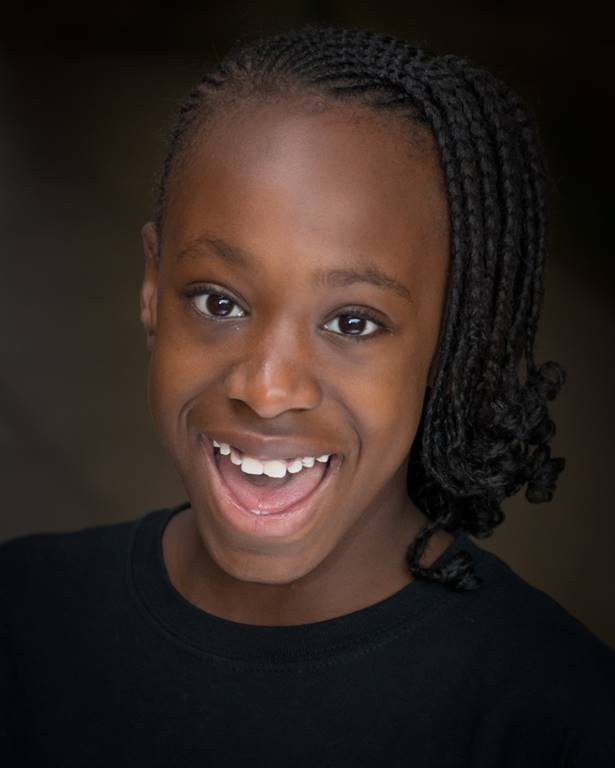 Teniayo Ogunlesi played Young Nala, a main character, in the well-known LION KING production. She was on tour in several major cities in the country. She also played one of the main characters – Tessie (one of the orphans) in the famous production ANNIE. She played the Barrister in the popular The Wizard of Oz. Teni has performed at Her Majesty’s Theatre, Haymarket, London and also at Sadler’s Wells. She won the Principal award at dance school for best pupil in all dance discipline – ballet, tap, modern, acro and drama. She received the highest accolade in her dance exams, honours in Stage Grade 1 and took part in the School Poetry competition and was awarded 1st position.