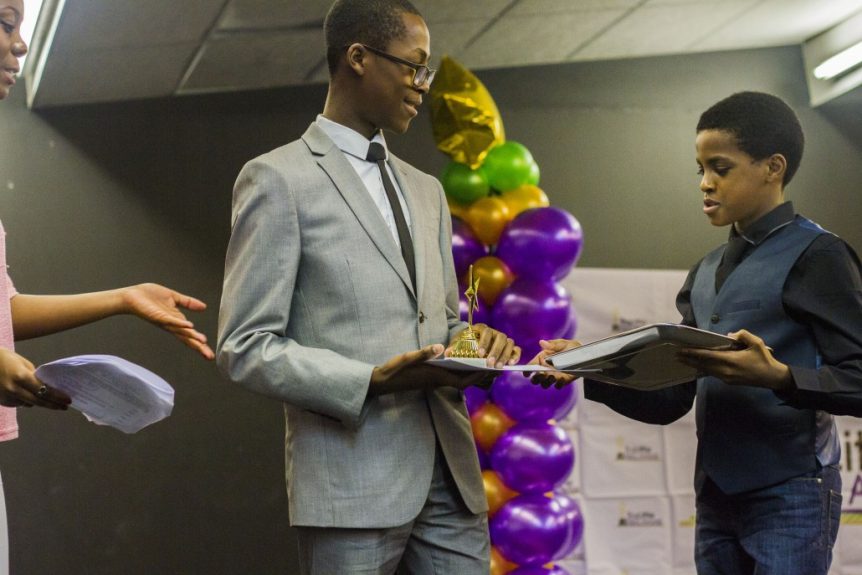 Ayomide Akande has always been interested in writing, and his interest started from a young age. When he was in primary school, he wrote short stories and poems that were published in three Young Writers publications alongside similar stories and poems of other children. He also wrote two articles that featured in his school’s newsletters. In year 2015 and at the age of 11 years, he wrote a book called ‘Griffin and Mr Tailor’ that was published by a company called Memoirs. The effort put into this book was recognized by the Member of Parliament for Lewisham East, Heidi Alexander.