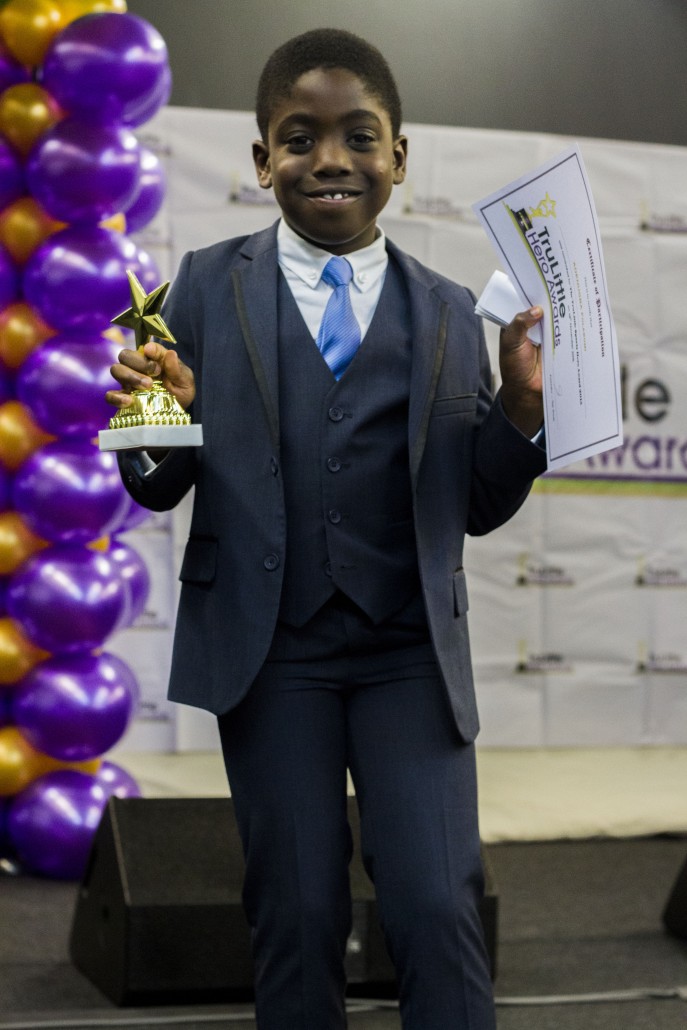 Folabomi Adenugba is a Lawn-tennis player who has shown good application and worked hard over the last year. In year 2015 he had won 2 LTA tournaments and finished 11th out of almost 60 players in the Kent County closed tournament, the main regional tournament for 8 years and under players in Kent. He now trains with the elite squad of players of 8 years and under in Kent.