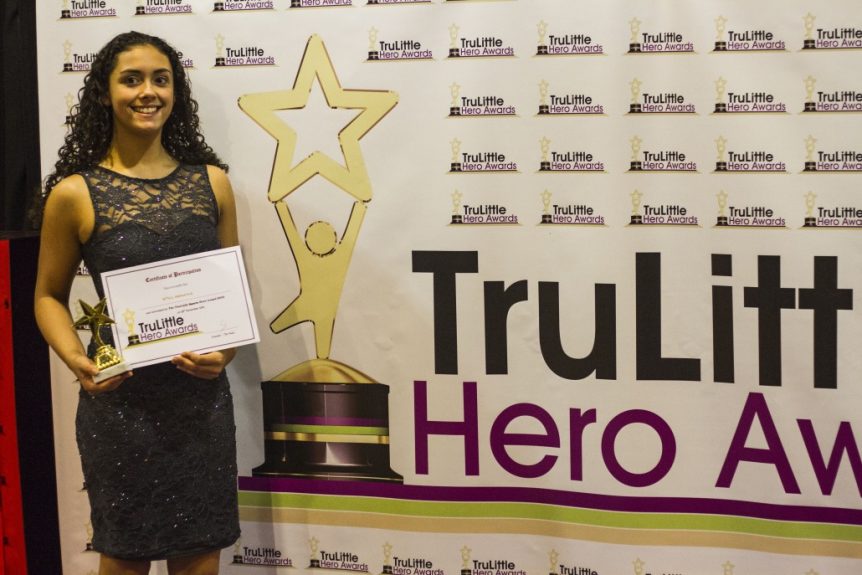 Abigayle Still started her swimming career late and progressed through the squads, reaching the top squad when she was 13 years of age. She is an extremely intelligent and bubbly girl. In 2013 Abigayle achieved three County times, in 2015 she achieved more than ten. She has a great work ethic and the younger swimmers look up to her as she progressed at an incredible rate. The great thing about Abigayle is that she inspires others and gives up her spare time to teach younger swimmers. She gives up her Sunday afternoons to teach and also supports coaches during Club Nights. She supports the younger swimmers and was recently made Team Captain. She trains seven times a week, attends three land training sessions, supports the younger members of the club and balances this with her studies. She also recently passed an ASA Helpers Course.