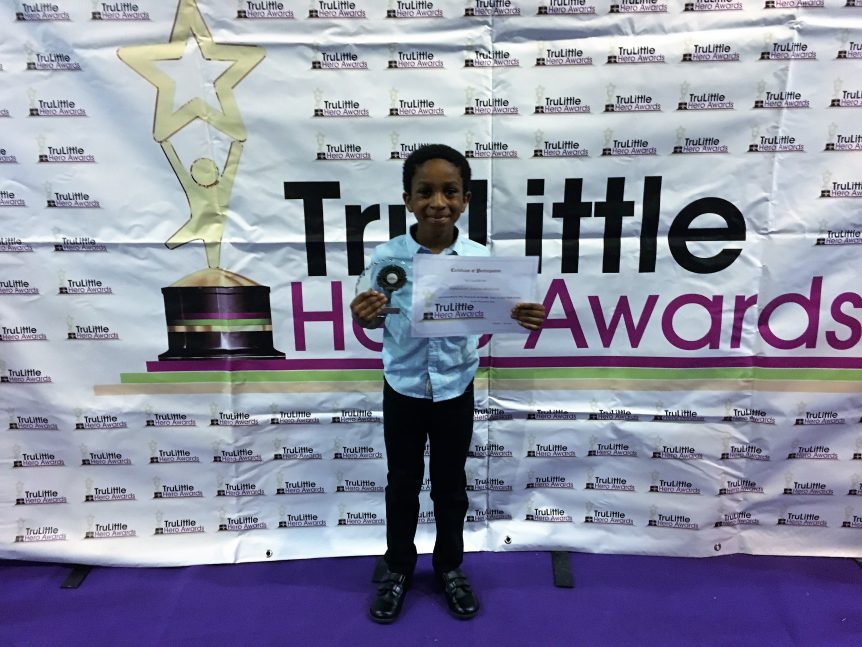 His journey started when he was hand picked by a casting producer at Bare films 2013, since then he’s been everywhere.   He attends “AkomaAsa Performing Arts Academy” located in Oval, London and “CreativeKidz Performing Arts School” at Fulham, London. His unique talents landed him in the school show club, later being picked for the leading role for the school show “The Jungle Book” in June 2016 at Stratford circus. His commitment, hard-working personality and his passion landed him in musical theatre groups such as “The Lion King Cub School” and “Every Child A Musician Stars Choir”(ECAM).  His ability to sing and dance also landed him in the Motown Musical Theatre School. Emmanuel’s amazing voice has given him opportunity to do Voice Over and Promo for BBC Children In Need, NSPCC, House of Fraser, Kelloggs, Sainsburys, Asda and many more.