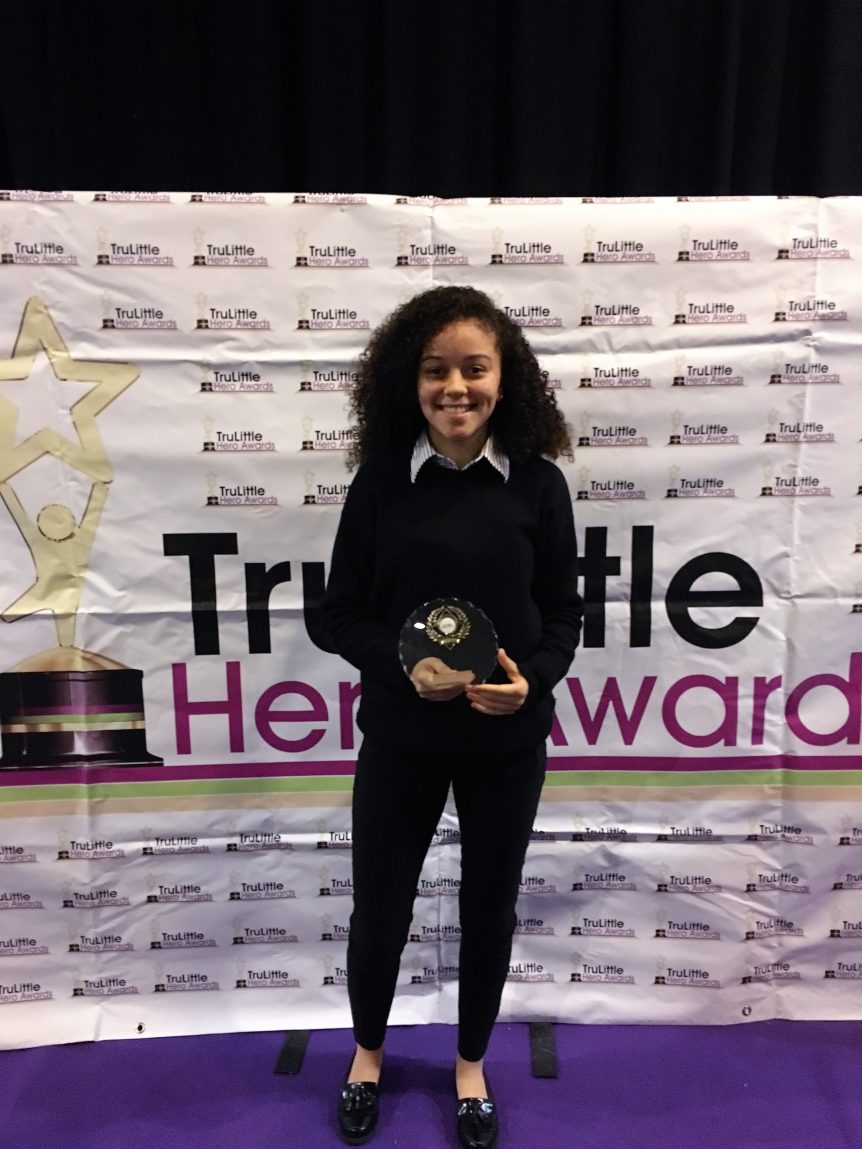 Alex Jarrett was elected Young Mayor of Newham 2015-2016. Alex had three manifesto points which she delivered including the improvement of Mental Health Services for Young People in Newham; providing opportunities for young people to be more engaged in their community and putting on a Summer Festival to celebrate the talents of young people in the borough.

Alex worked with HeadStart Newham, CAMHS and CCG to help make mental health services more reachable for young people. Alex organised student support sessions such as ‘Youth Yoga’ and Thai Chi, promoting the sessions at the local libraries in order to help to improve the mental and wellbeing of fellow young people during exam periods.

Alex put on an arts competition titled ‘A Day in Newham’ for young people across the borough to take part in. Alex also provided voluntary opportunities for young people in Plashet Park including planting and litter picking.

Alex has showed great leadership skills throughout her term providing both support and encouragement to the Youth Council.