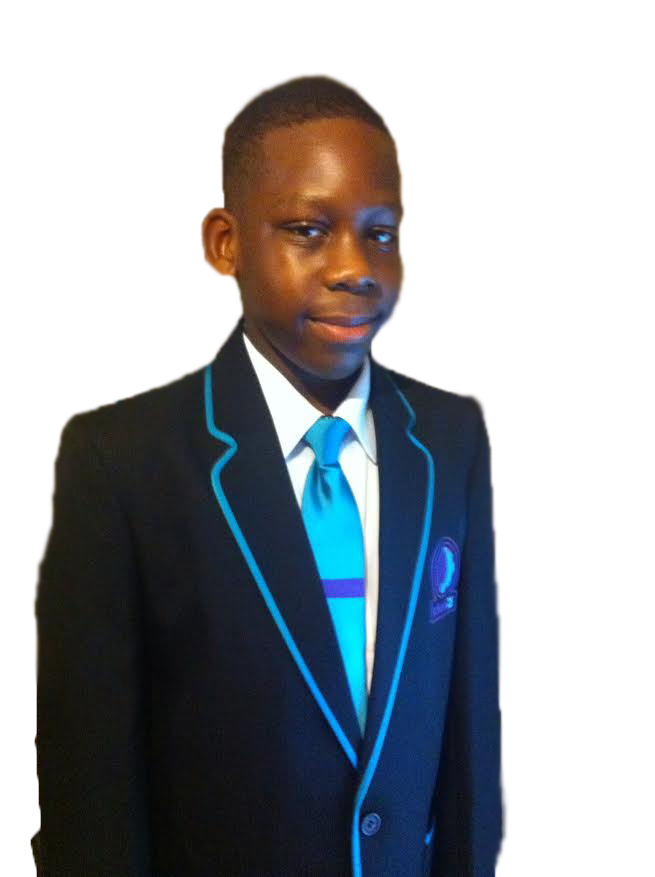 Prince Eni has performed on several platforms and belongs to some well known choirs including Newham’s “Every Child a Musician Stars Choir” (ECAM). He has performed at several events organised by Newham Council, during various festivals and other receptions to welcome dignitaries in the borough. Prince was the lead vocalist in some of his school choir performances in primary school (Carpenter Primary School, Stratford), later steppeing up his performing level upon entering Secondary School School. He currently features as one of the anchor singers in the school choir in addition to being a lead singer in his local church junior choir.