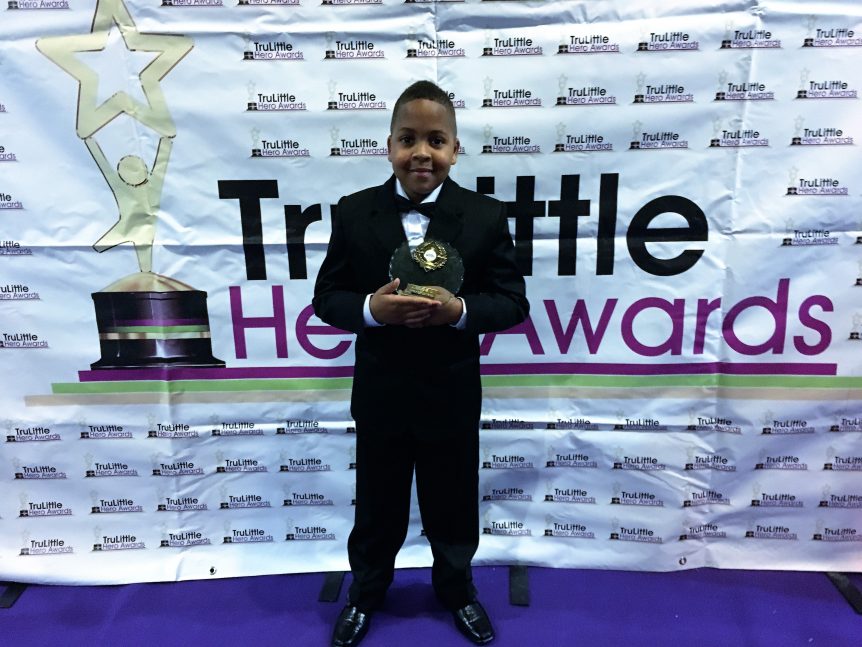 Romeo wrote and published a book when he was seven last year, the book is called Life Without My Mummy.  He wrote the book after his mother, Juliet Bremmer, suffered a heart attack and had to undergo a triple bypass operation.  Romeo was left feeling anxious and fearful following his mum’s sickness, he even thought that she might die, and it was felt that he would overcome his fears if he wrote them down. The idea for the book blossomed from this with the realisation that the book could provide hope and encouragement to other children having to cope with the serious illness of their parent. The book was featured in a couple of publications including “The Voice” and “Keep The Faith” magazine.