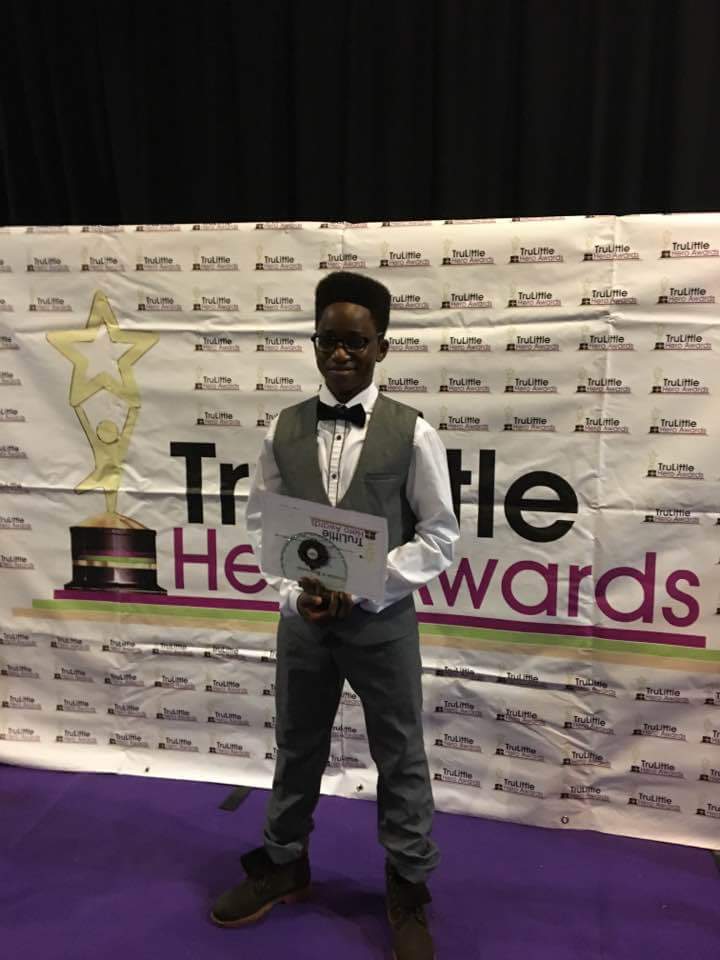 On the 24th of June, Bobatito Bada and 10 of his school mates competed against 30 other schools in the borough of Newham for the coveted‎ opportunity to represent the borough in the National Youth games on the 30th of June in London(the biggest Youth games in Europe). Their school won and went on to compete against the 33 other schools in London, coming in 8th. However, Bobby beat the 330 children that competed emerging as number one in London, having attained the highest score in his event which consisting of a 75m sprint, 600m long distance run, long jump and Vortex. His 600m sprint is the highest time recorded for his age group.  He is now being trained by the Essex Beagles for progress into the Olympics!