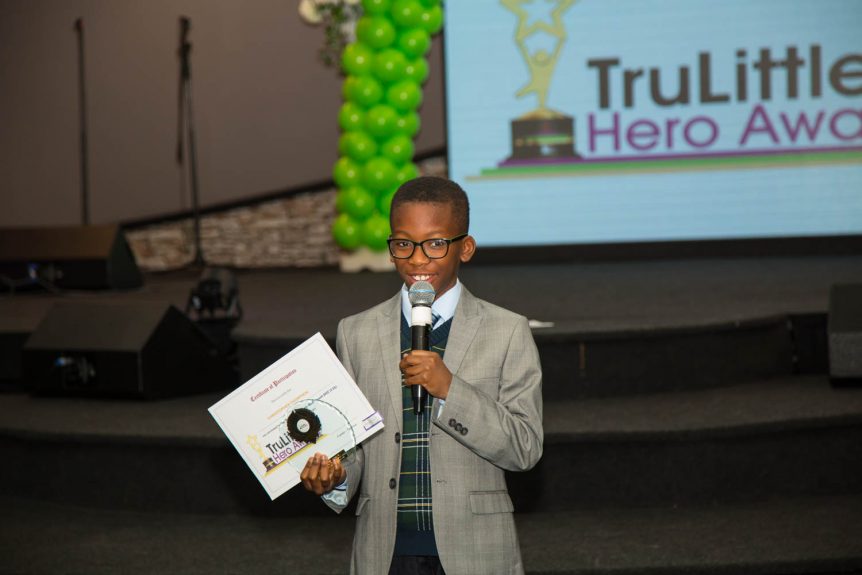 Christopher Thompson attended William Ford Church of England School. At the beginning of the term in year 5, he realised he had completed the full of the year 5 curriculum already and set himself a challenge with the support of his mum, to embark on sitting the eleven plus entrance exam for a Private school. He worked hard to complete the year 6 curriculum and went ahead to sit a private secondary school year 7 entry exam in January 2017. When the results came out, Christopher had not only passed the exam, he was asked to attend a scholarship interview. Christopher did what he could to prepare for the interview and was subsequently one of the few children who were awarded an academic scholarship, based on his results. Christopher has therefore now skipped primary year 6 and this September started year 7 in the private secondary school as one of their scholars, where he has settled in very well.