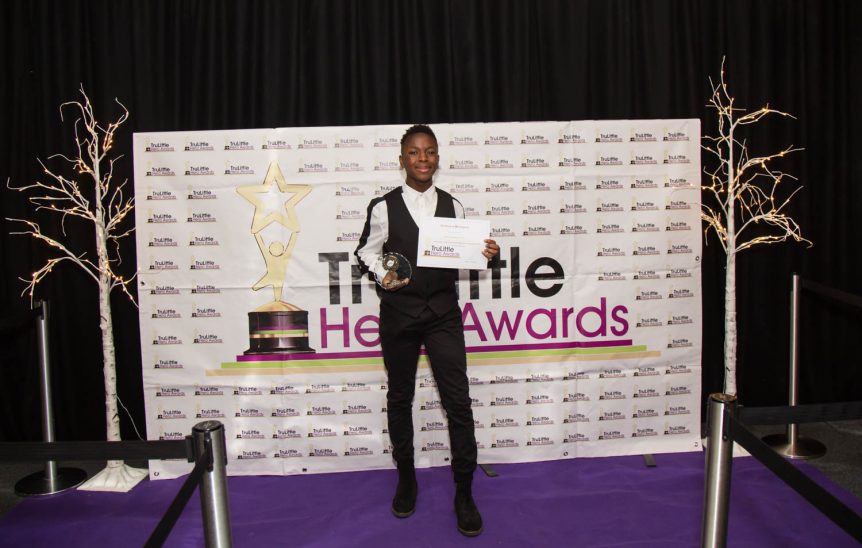 Amari Webb-Martin is a very humble young person who has achieved quite a lot in dance, singing and acting. He acted in a play at Finnsborough theatre, appeared on CITV scrambled for winning a short talent competition doing a tap routine, danced at major venues such as royal albert hall in a group dance, peacock theatre as a ballet dancer, Benidorm palace, Lewisham broadway theatre, winter wonderland, Her Majesty’s theatre, Yiddish theatre, Hackney Empire to mention a few. Also, Amari was in a teen band in the past that made Britain’s got talent rounds.