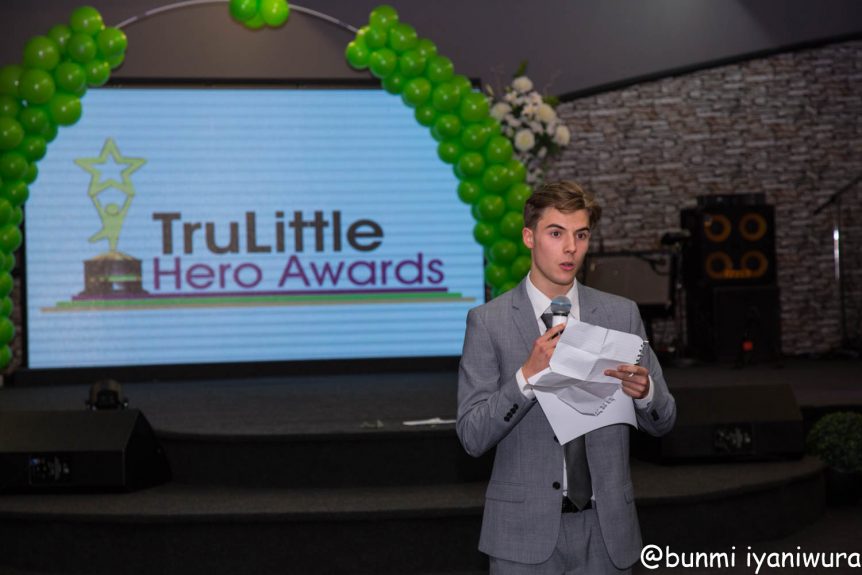 Adam Bejaoui started training with BeFitToday Track Academy (BFTTA) in 2015 at 14 years old. According to his parents he was having some issues at school with his behaviour and thus his results. Adam really enjoyed Athletics so his parents approached our club to take him on. Part of the benefits of joining our club is that you will learn how to manage your behaviour better and improve your overall discipline. Adam has been able to be consistent in his attendance to training and has improved massively in the sport of Athletics. His personal best in the 400m improved within a year from 59.0 seconds to 51.7 seconds, which earned him an invitation to the junior national trials.

He has been invited to a high achievers evening where he will be getting a certificate from the Mayor of Enfield and meeting the top universities in the country like Cambridge and Oxford. Adam did Athletics coaching training at our club BFTTA for a few weeks in order to give back to the community. He now assists the club to coach young athletes from age 5 – 11yrs. He is very dedicated and his goals this year are to win the National English Schools Championships. Adam has also completed a National Citizen Service (NCS) where he did activities to help boost his confidence and life skills which included helping out a charity to increase awareness.

He set up a stand for them in Finsbury Park selling sweets and chocolates trying to raise money. At the end of this he received a certificate signed by the prime minister. Only a few weeks ago, he won the Jack Petchey award which is an award dedicated to students who do really well in their school and give to not only the school but the community around them.