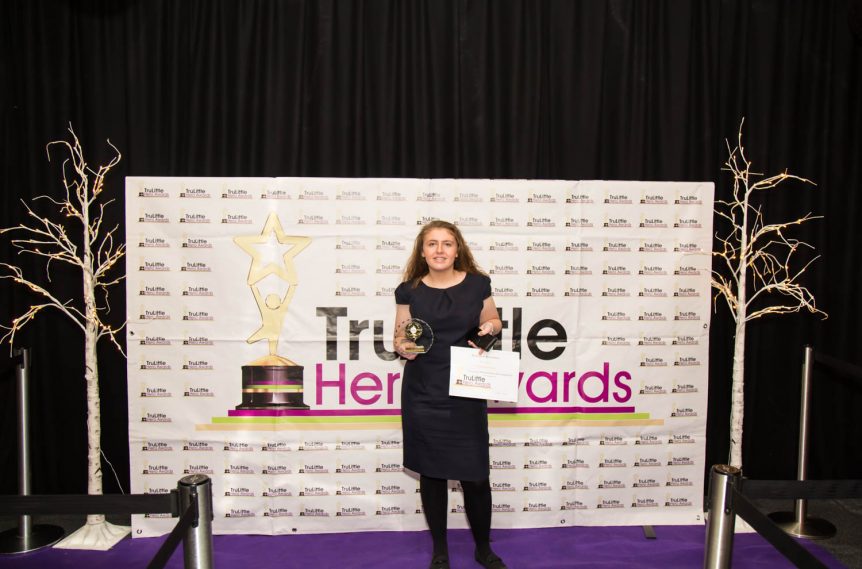 Sydney McGuinness has been a member of the Every Child a Musician Star orchestra since she was 9 years old. Sydney has represented ECaM and Newham by featuring in the ITV news with the Sir Robin Wales, the Mayor of Newham. Sydney has a very positive attitude to learning, she has made outstanding progress in her musical ability and is always willing and happy to learn. Sydney plays the trombone, not a very easy instrument to learn and has now moved on to learn the tuba! She has excelled in her music career despite an auto-immune health issue and other related illnesses. Sydney overcame a number of life threatening issues and still putting 110% into her music learning not 1 but 2 instruments and never letting her illnesses get in her way. She regularly performs at town shows and is thought of fondly by the Lord Mayor himself. She is planning on becoming a professional musician in the future.