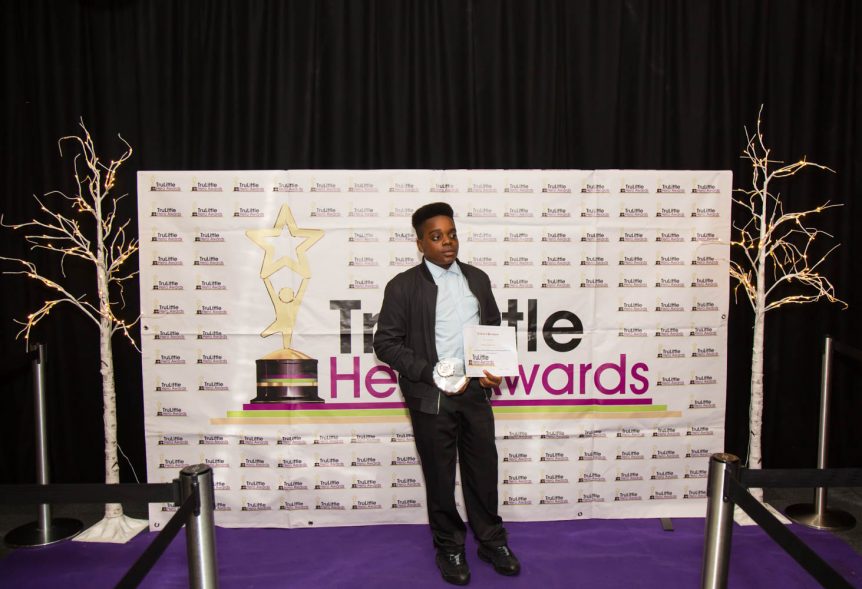 Joshua Okolonji has volunteered alongside his small brother Matthew in organisations such as Women of Substance, Bmoneywize and Brighter Steppings. He supported these organisations in event planning, meeting and greeting, distribution of marketing materials and mentoring of other young people. Joshua was also involved in projects such as youth art projects and was given an accreditation which was honoured by the then Mayor of Barking and Dagenham. Joshua was also a co-founder of Women of Substance dance group which performed at a few local events such as The Mayor’s Charity. Back in primary school Joshua was nominated and appointed as a school councillor for two years in a row. He was also nominated as the Anti-bullying mentor at his school. His willingness to support not only his peers at school but also in the community is what makes him to be a good Samaritan.