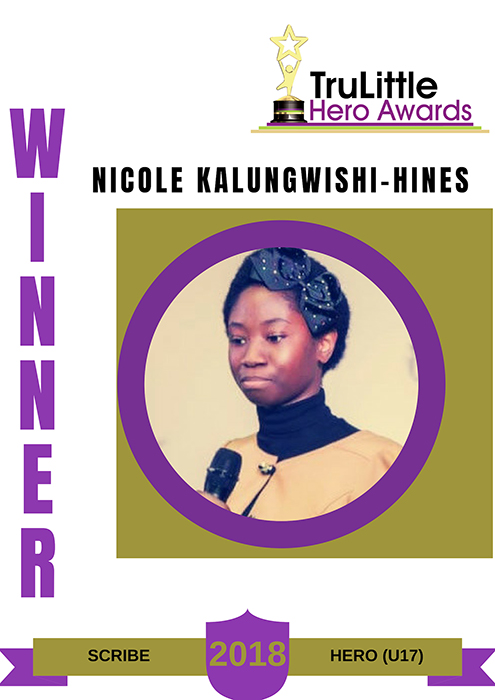 At Just 13 years old, Nicole was submitted to children mental health hospital because she attempted suicide. While in there, she kept a diary and when she was out decided to put it into a book series titled: ‘Untiled’! This book is in three parts and has one sequel to the whole journey. Part 1 is already out and can be purchased at her little store: www.nicolehines.co.uk In October 2018, Nicole was presented with a medal at the The British Citizen Youth Award which took place at Westminster Palace, for her positivity and what she is doing in the community.