Please note, the parents or sponsors for each nominee may use these images for publicity, subject to the terms of this site. Please right click the image to download and print. 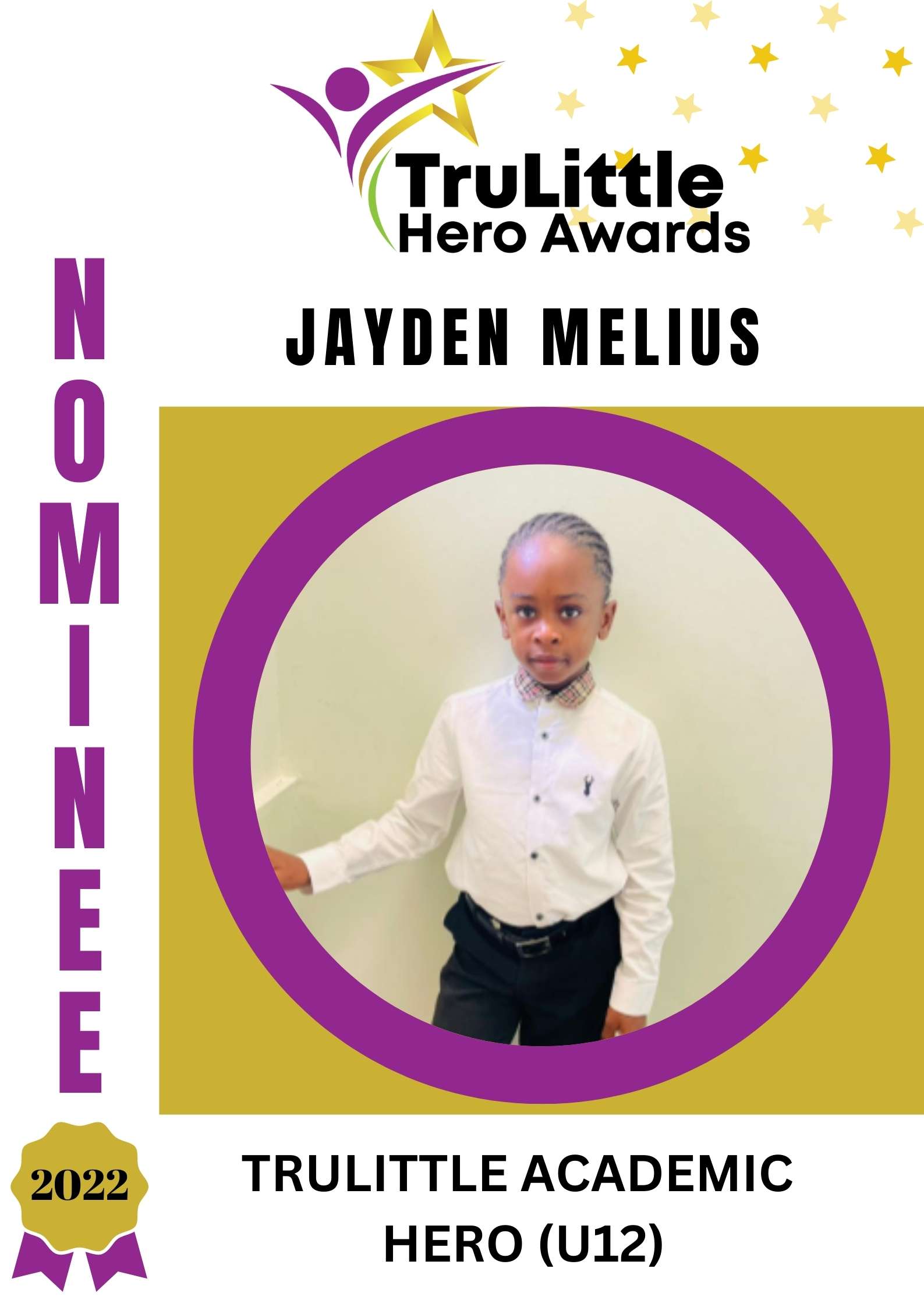 Jayden has been nominated for this award because he has consistently achieved academic excellence in school. He works hard in school and takes his studies seriously, always striving to get top marks in all his subjects and academic activities.

Jayden’s certificate and school report for academics is shown below. 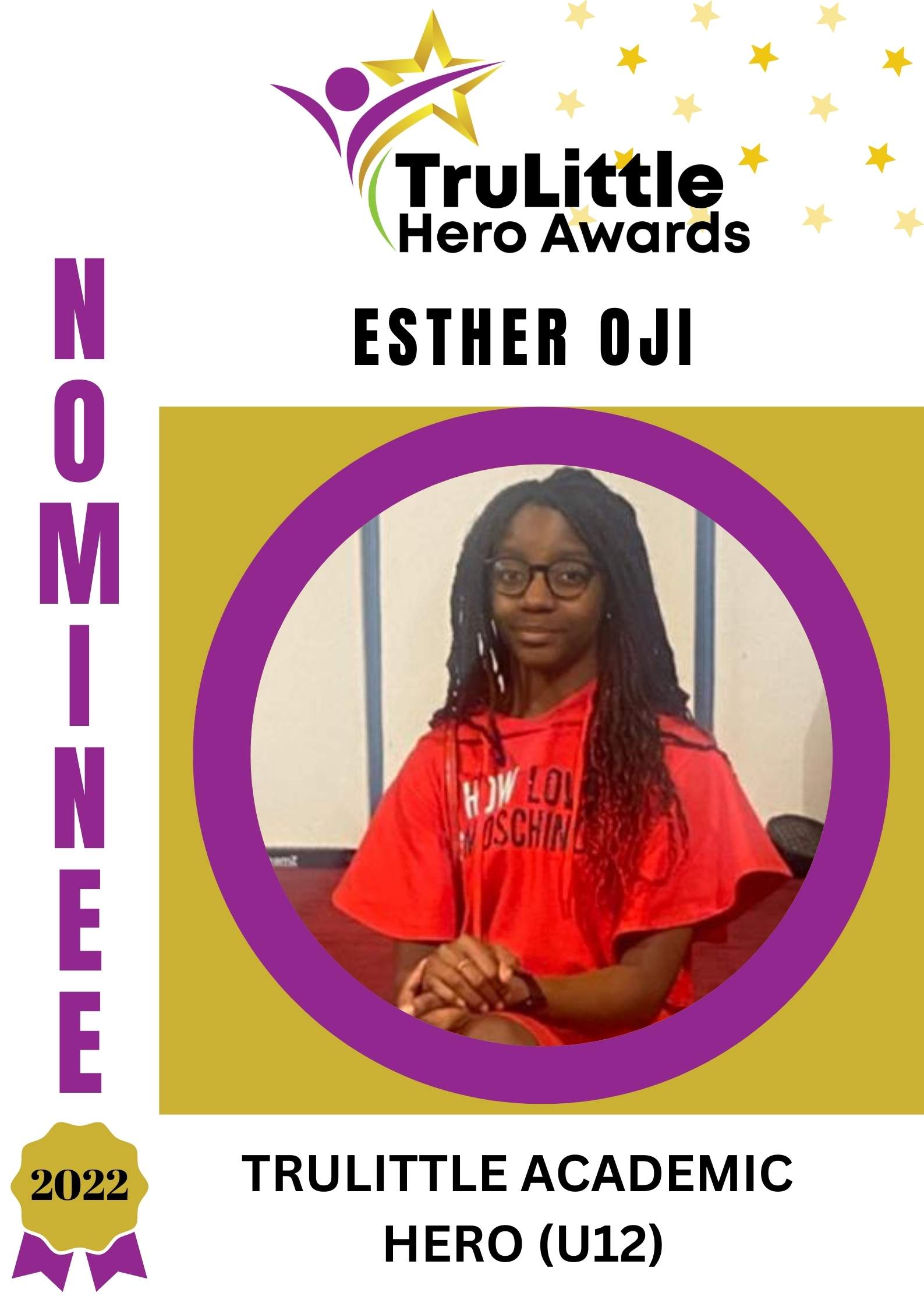 Esther Ginikachim Nifemi Oji is a super achiever and fiercely determined 11 year old girl from NCC Edmonton, London. Growing up in the church and always attending the yearly Back to School prayer meeting (a vision of Pastor Bimbo Arowojolu) from a young age, she got motivated by the many testimonies she heard and grew up with a strong determination to go to one of the top most independent boarding schools in the Uk on a scholarship. Esther sat Chemistry IGCSE in primary 6 and got an A.

To this end, Esther sat for 3 Grammar Schools and 6 leading independent schools and got admitted into all 9. The Grammar/selective schools include Henrietta Barnett (the UK’s number one Grammar school for girls); Latymer and Dame Alice Owen.

A superachiever with a strong focus on academics, she won scholarships in all the 6 private schools including North London Collegiate, Haberdasher Aske Girls, Downe House, St Albans High School for Girls amongst others.

Esther also excels in sports. She is a keen swimmer, an enthusiastic netball, lacrosse, hockey player and gymnast to name only a few of the sports she plays. On top of all this, Esther is also a viola player and an outstanding actress having taken part in many plays.

Esther believes that with God nothing is impossible hence is not afraid to take on new challenges. From two, Esther had visualised being in her present school and had them written out on her bedroom wall proving Philippians 4:13 ( the first scripture she knew) that with God she can do all things. 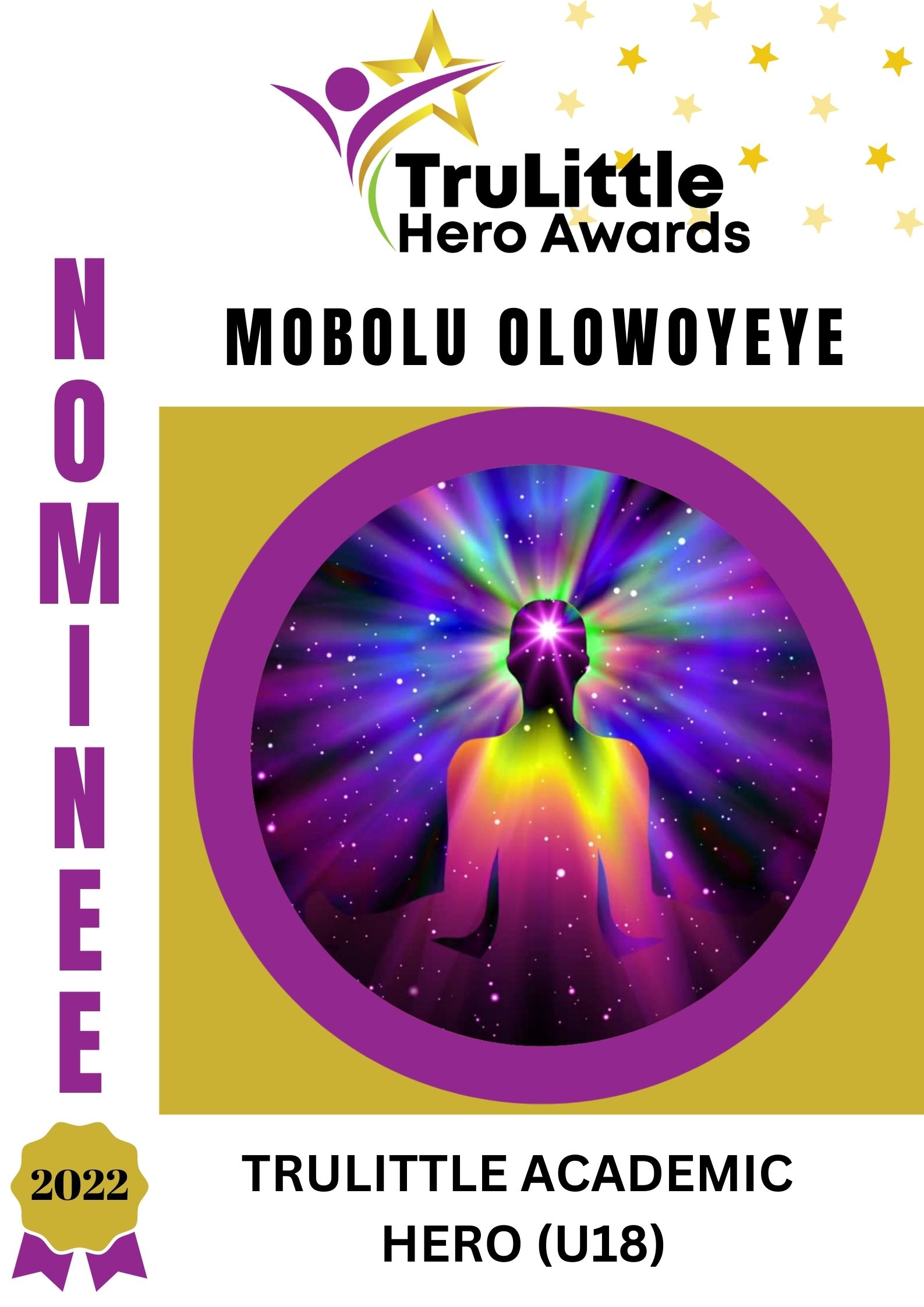 Mobolu has exhibited excellent academic achievements all through her school  and at our tuition centres.

She achieved all grade 9s in the recent GCSEs. She truly deserves an academic award.